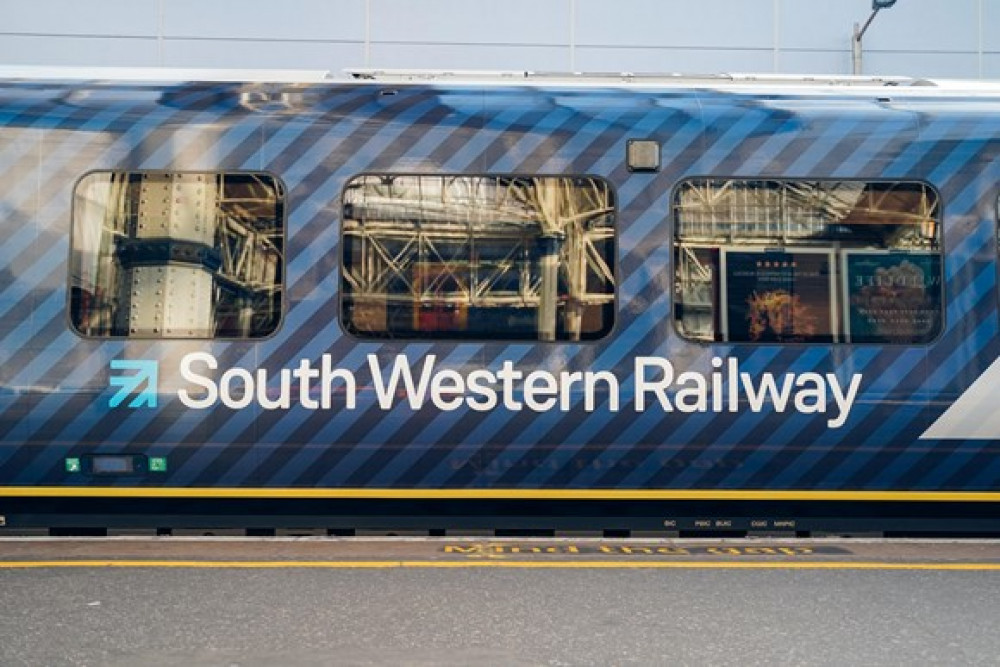 South Western Railway (SWR) is urging customers only to travel by rail if absolutely necessary this weekend due to planned strike action.

Customers should expect severe disruption on the network on Saturday and Sunday, October 1 and 2 and, if they must travel on either of those days, should seek to do so by other means.

SWR has published its strike day service levels for Saturday, October 1, which will provide a severely reduced service on the routes Network Rail has made available.

Significant parts of the network will be closed entirely, including services through Axminster, and those trains that are running will be far less frequent and much busier compared to normal.

Due to the impact of the strike day, customers are also urged only to travel if absolutely necessary on Sunday, October 2, when first trains will start much later than usual across the network and are likely to be very busy.

Network Rail will provide contingency cover for critical roles including electrical control room operators, signallers, maintenance, and response teams, but will not be able to cover the whole day.

SWR's reduced timetable will run from 7.15am to 6.30pm on Saturday, October 1, and will consist of:

Trains will not stop at all the stations on these routes. There will be no SWR services across the rest of the network.

SWR drivers will not be involved in the planned ASLEF strike action on Saturday, October 1 and Wednesday, October 5. However, customers should check before they travel, as their connections with other operators might be impacted, or not run at all.

South Western Railway's performance and planning director, Steve Tyler, said: "I'm sorry that due to strike action we must urge our customers to only travel if absolutely necessary on Saturday, October 1 and Sunday, October 2. Those needing to travel should seek to do so by other means.

"Large parts of our network will be closed on the strike day and there will be a late start up on the morning after. Those who must travel are urged to carefully check the times of first and last trains and avoid them if possible as they are likely to be very busy.

"We are grateful to our customers for their continued cooperation, patience, and understanding as the rail industry works to bring this damaging nationwide strike action to an end."

Customers are urged to check the SWR website for latest information here.

Spending locally is a big deal for Axminster 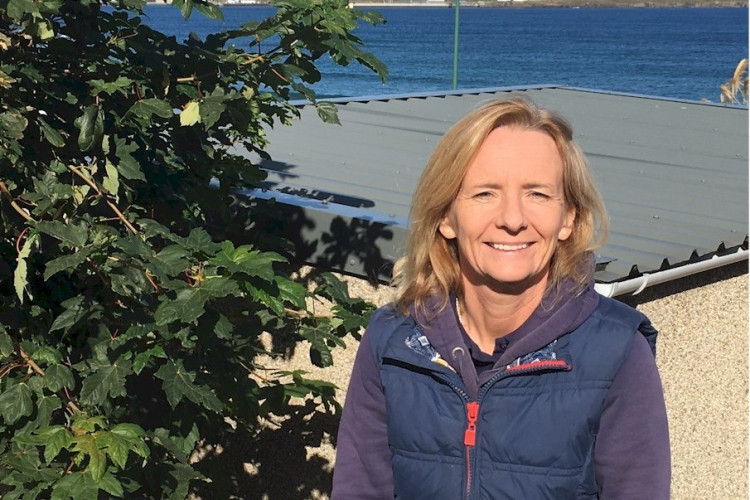 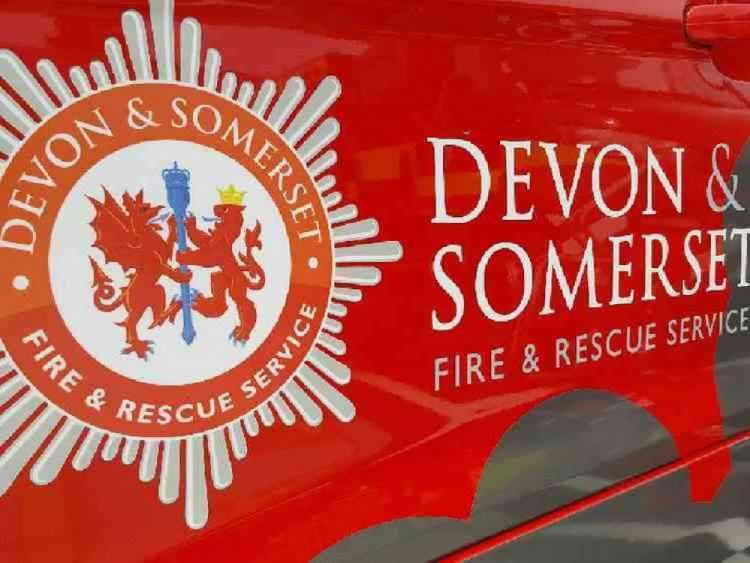 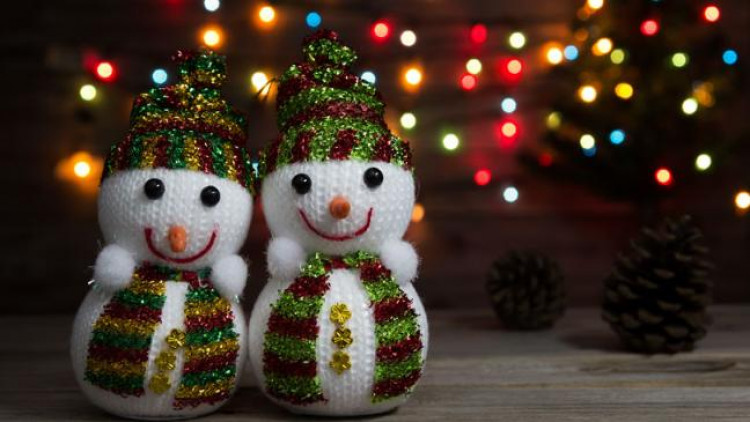 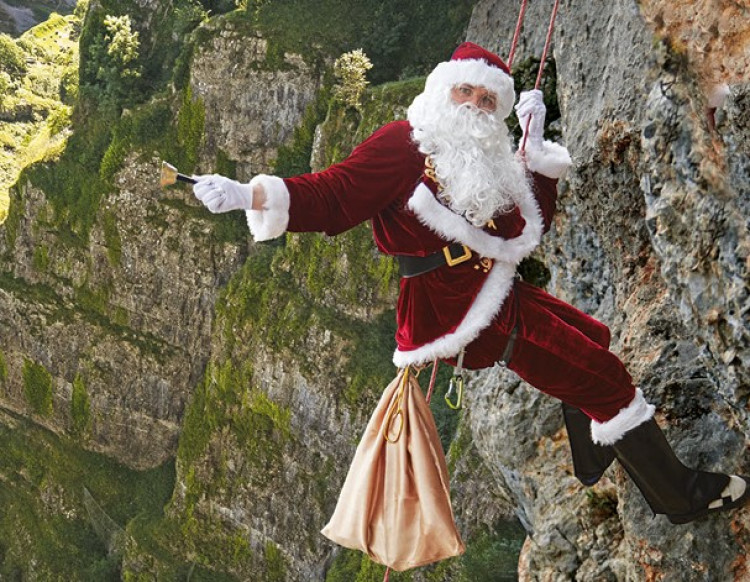 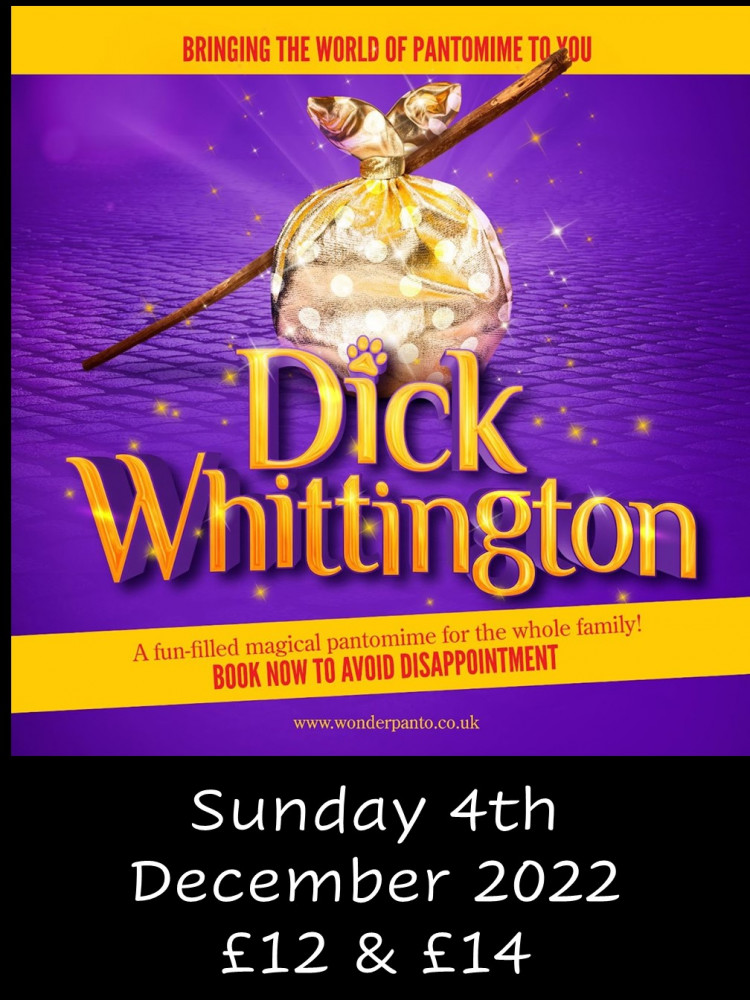