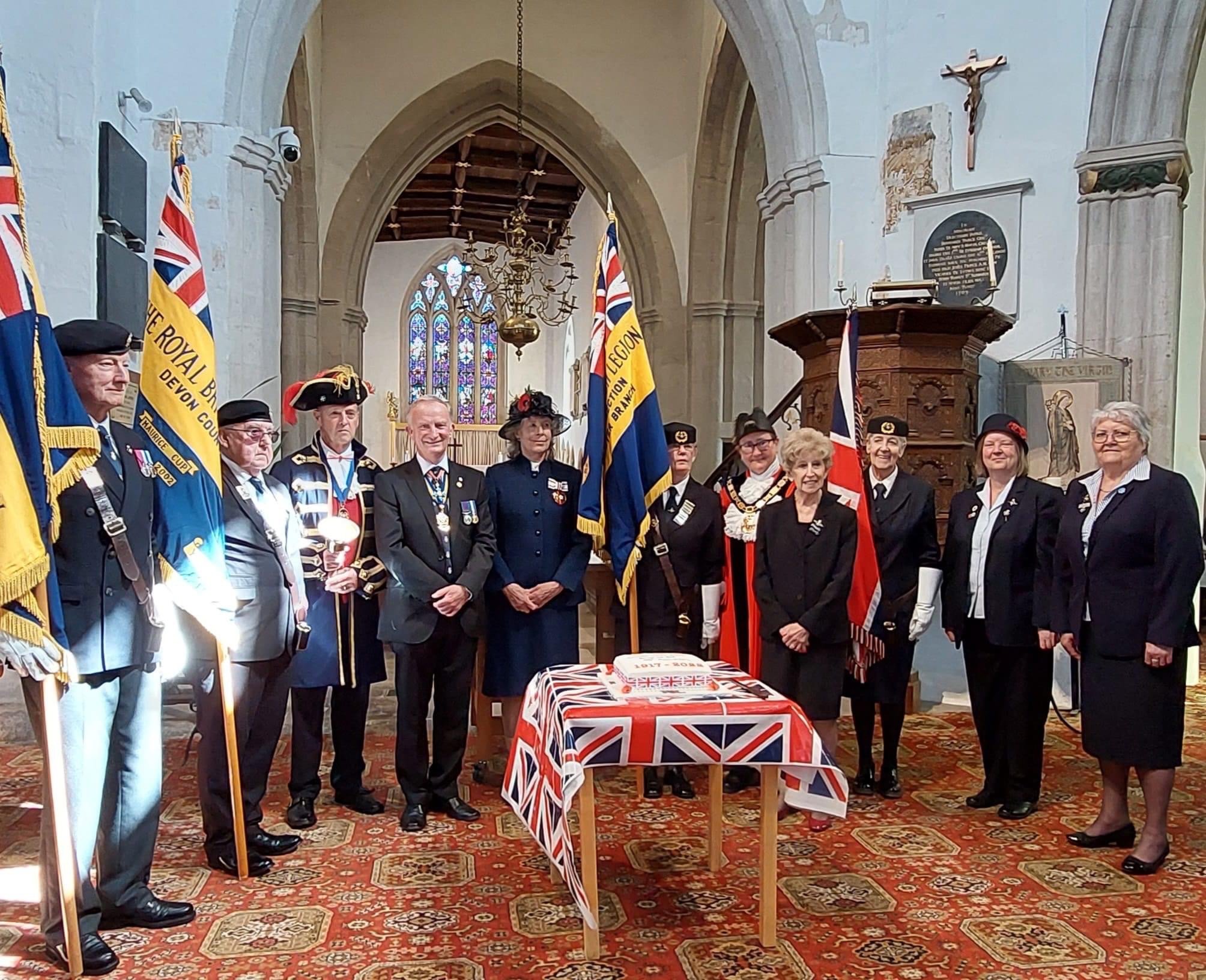 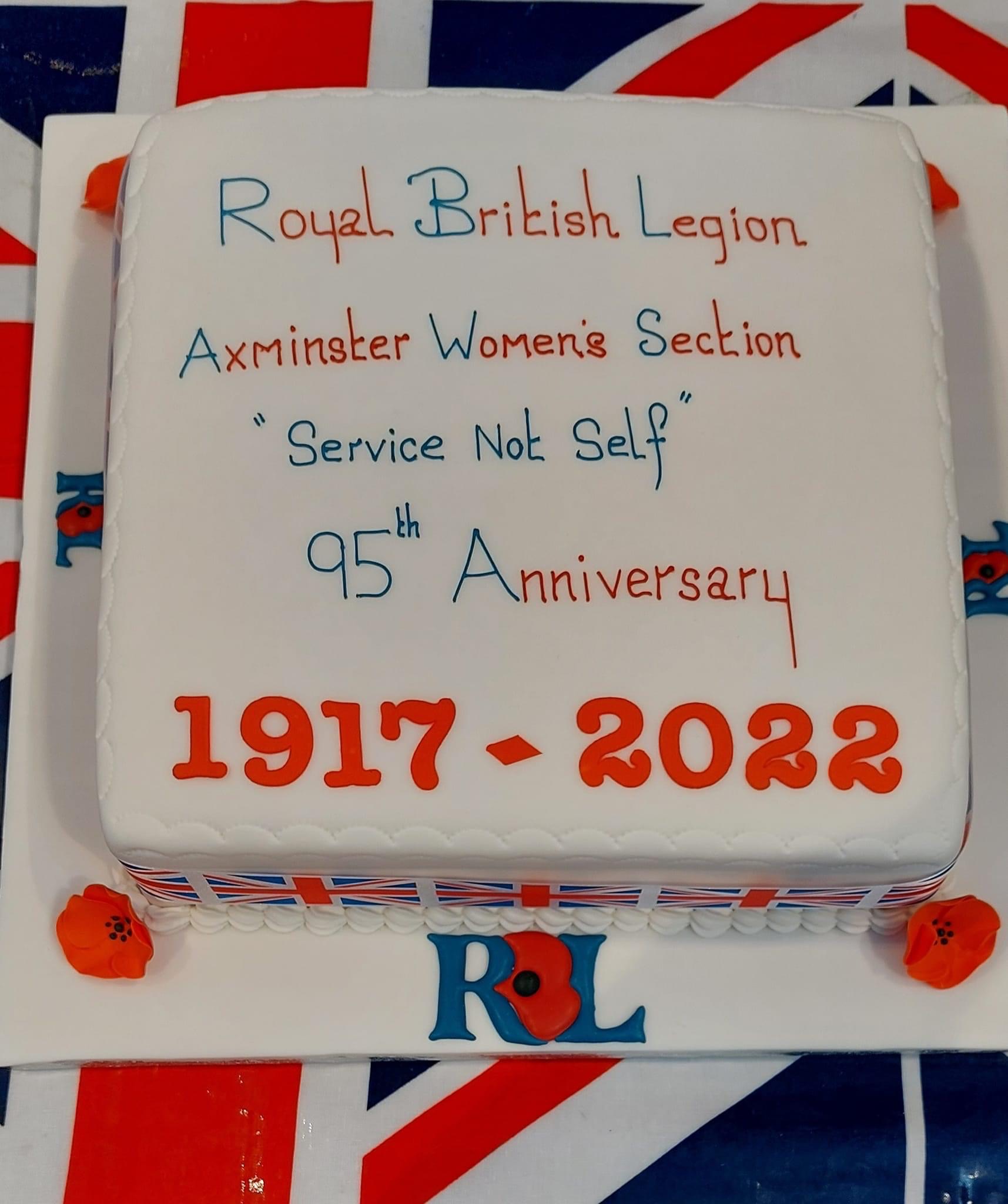 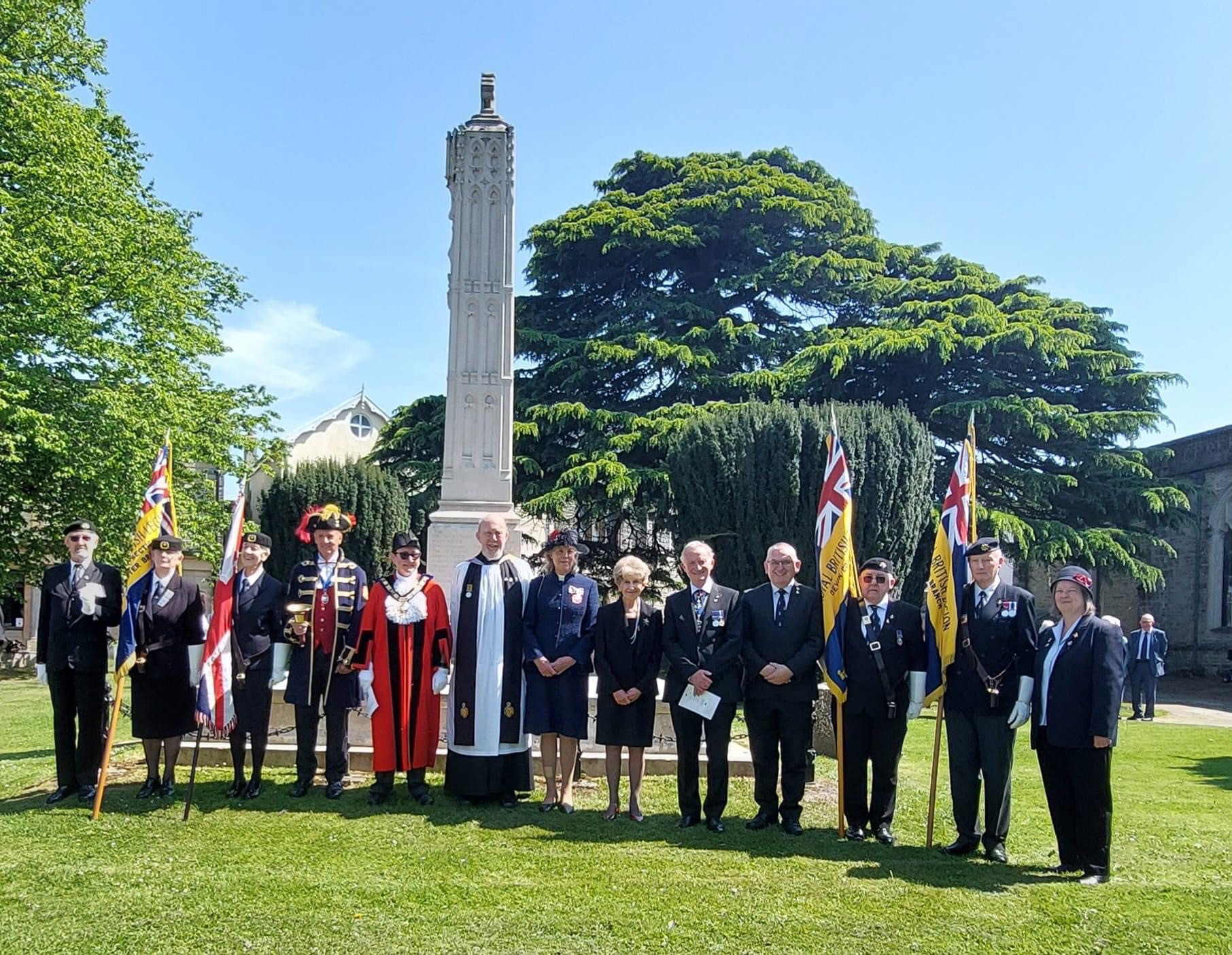 THE Women's Section of the Axminster branch of the Royal British Legion have celebrated their 95thanniversary.

A special service of thanksgiving was held at The Minster Church last week, conducted by the branch chaplain, the Reverend Geoffery Walsh and attended by Legion and civic dignitaries and those who have supported the Women's Section in the town for many years.

The special guest, the Hon Sarah Lopes, the granddaughter of Earl Hague who founded the British Legion 100 years ago, was joined by the Mayor of Axminster, Cllr Jill Farrow, in cutting a cake especially made for the celebration.

As well as the mayor, the Axminster community were represented by Lord of the Manor Jim Rowe, town clerk Paul Hayward, town crier. Nick Goodwin and Andrew and Mary Moulding. 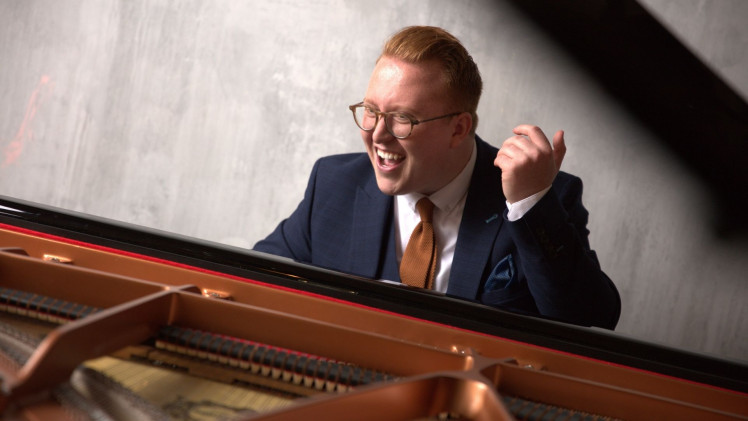 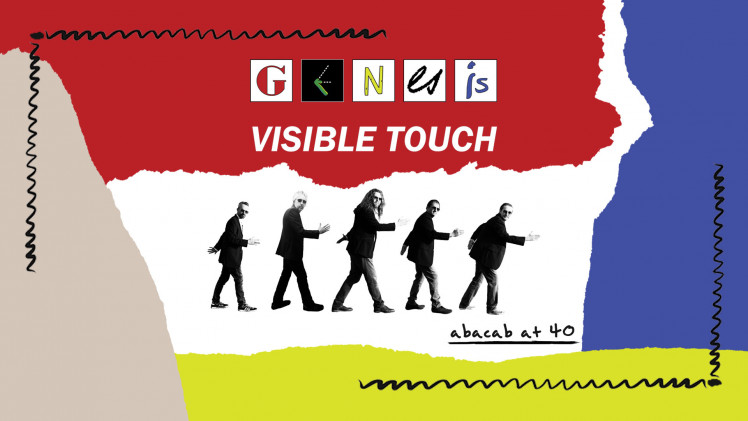 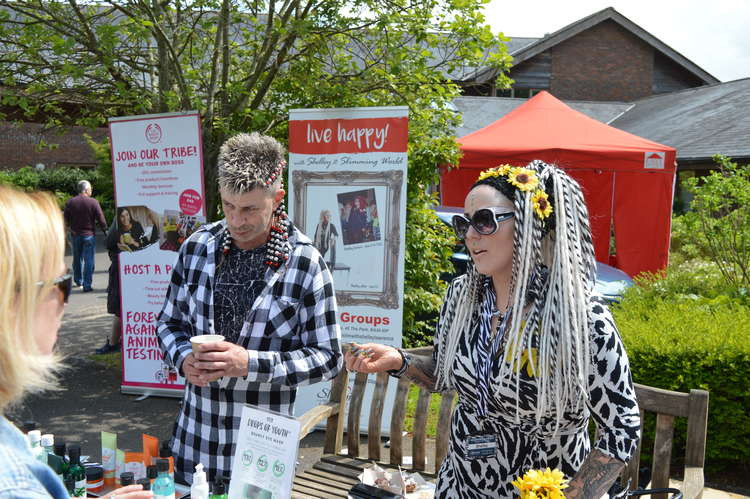