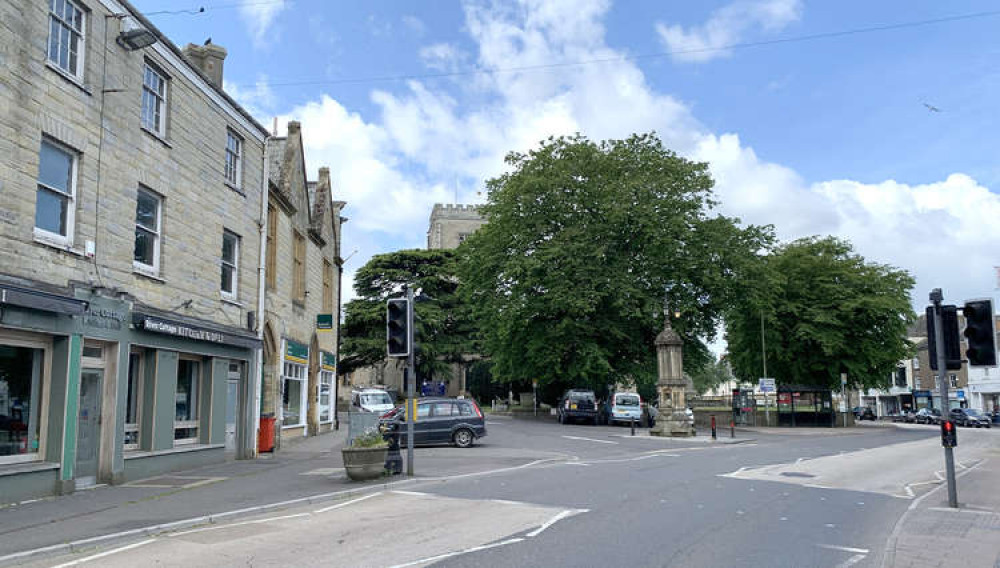 Discussion on how East Devon's volunteer groups can be supported to build strong, resilient communities was top of the agenda at a special event organised by the district council.

More than 40 representatives of voluntary organisations and community groups, along with other statutory bodies like the NHS, attended East Devon District Council's free annual 'Working Together for the Future of East Devon' event last week.

The virtual event was held to thank the amazing groups which have been the backbone of East Devon during the pandemic.

A number of guest speakers gave presentations via Zoom on special projects they were working on, showing how vital community groups are and have been for residents and their quality of life in East Devon.

Councillor Megan Armstrong, portfolio holder for Sustainable Homes and Communities at East Devon District Council who chaired the event said: "It was really great to see so many varied organisations, both voluntary and statutory at the event and it was inspiring to hear the commitment of staff and volunteers from both sectors, who are determined to support our local communities and all residents in East Devon.

"Both voluntary and statutory bodies rely on each other to ensure this support and we all look forward to working together more closely and sharing expertise in the future.

"I would like to thank everyone who attended our event and especially the invaluable input from our speakers.

"We all look forward to next year's event when hopefully we will once again be able to meet in person."

During the day, lots of ideas for exciting new projects were also revealed by guest speakers, including one that could allow residents who don't have access to the internet to have face-to-face meetings with Citizens Advice through 'digital booths' placed in key areas around East Devon.

One presentation, about the Honiton Community Coronavirus Support Network, was a shining example of how a community came together to respond to the pandemic within hours, so much faster than any official body could.

On the same day lockdown was announced, one resident had managed to arrange for 40 groups to meet at The Beehive, and within hours they had lists of what everyone was doing, including phone numbers that were then put on a leaflet and distributed to residents, within a couple of days.

Residents were then able to call for help for everything from shopping and medicine to befriending and transport.

NHS officers also gave a talk on the Community Mental Health Framework – more than a million pounds is set to be invested in helping to improve support for adults with severe mental health in Devon.

The Devon Partnership Trust (part of the local NHS focused on mental health) is looking to transform its local offer. It's already recruiting more mental health workers in Devon and exploring how it can help support local charities, organisations and groups that offer services with access to funding and resources, like training.

The NHS is also looking at a further project on how it, along with local authorities, can work together with community groups to better support residents through Devon's emerging Local Care Partnership' which will act like a new 'integrated care system' so services did not overlap, helping to build more resilient communities.

Another project, which came from the event was to produce an emergency response flyer for people who aren't online in East Devon. This will include key local numbers for residents needing help to pay bills, buy food and any other support they might need in a crisis.

The feedback from the event has been overwhelmingly positive with many saying it allowed representatives to make connections with others and look at how they could work together to better their towns, helping their communities thrive.

What's on in Axminster this weekend 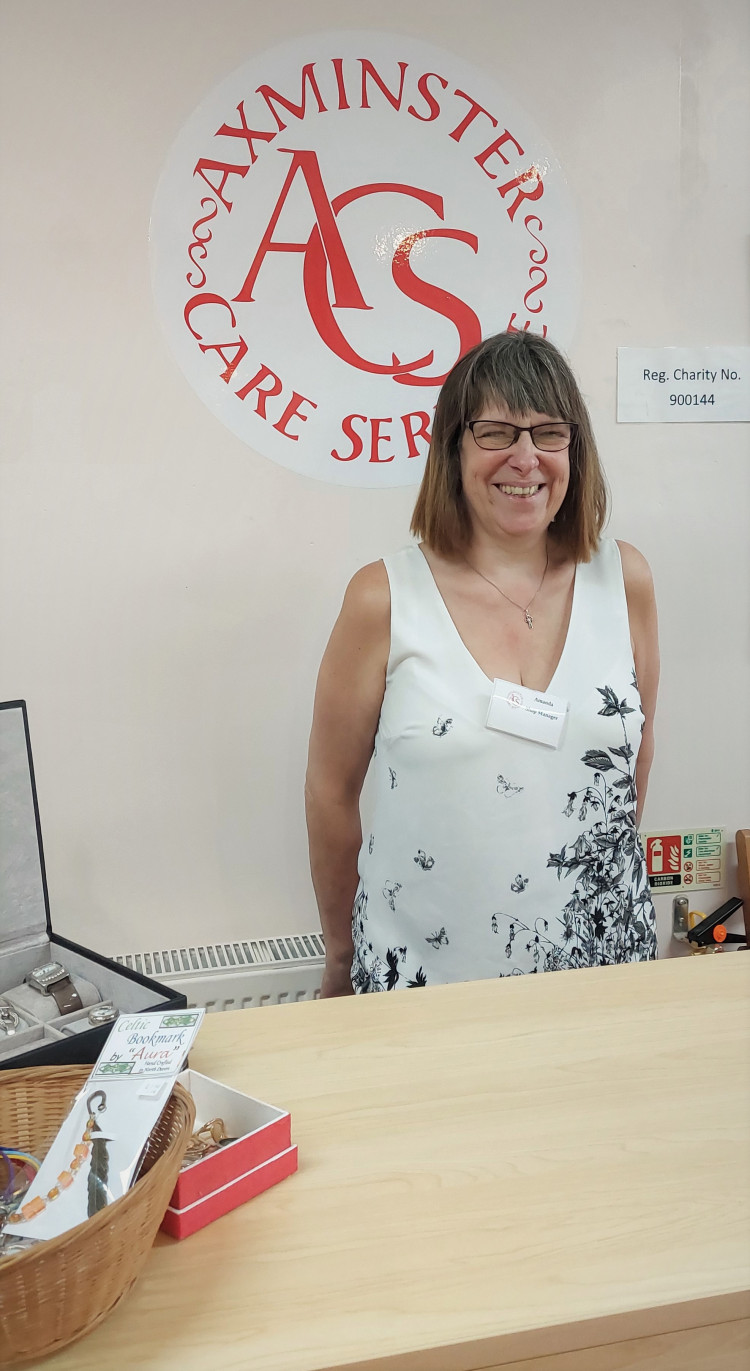 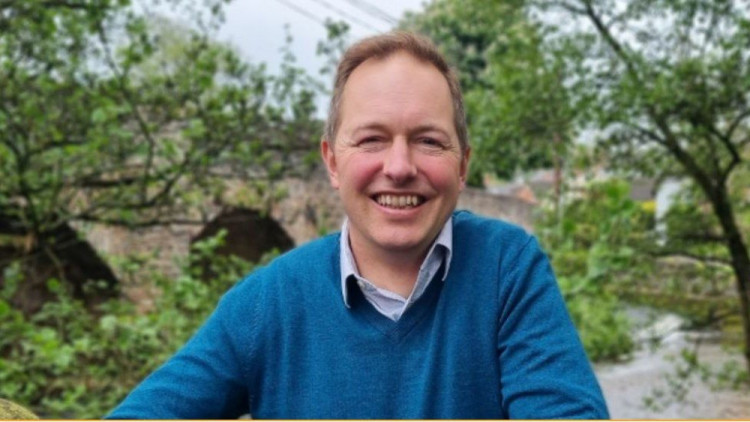 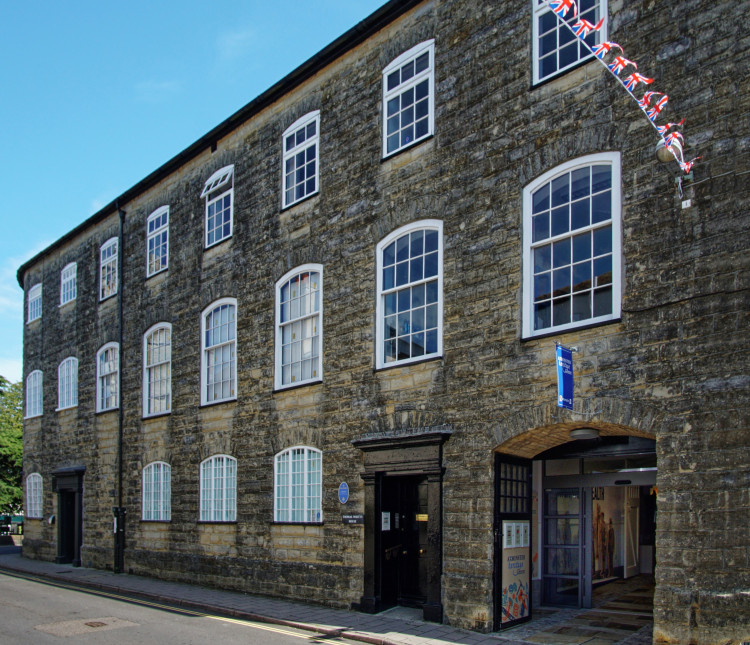 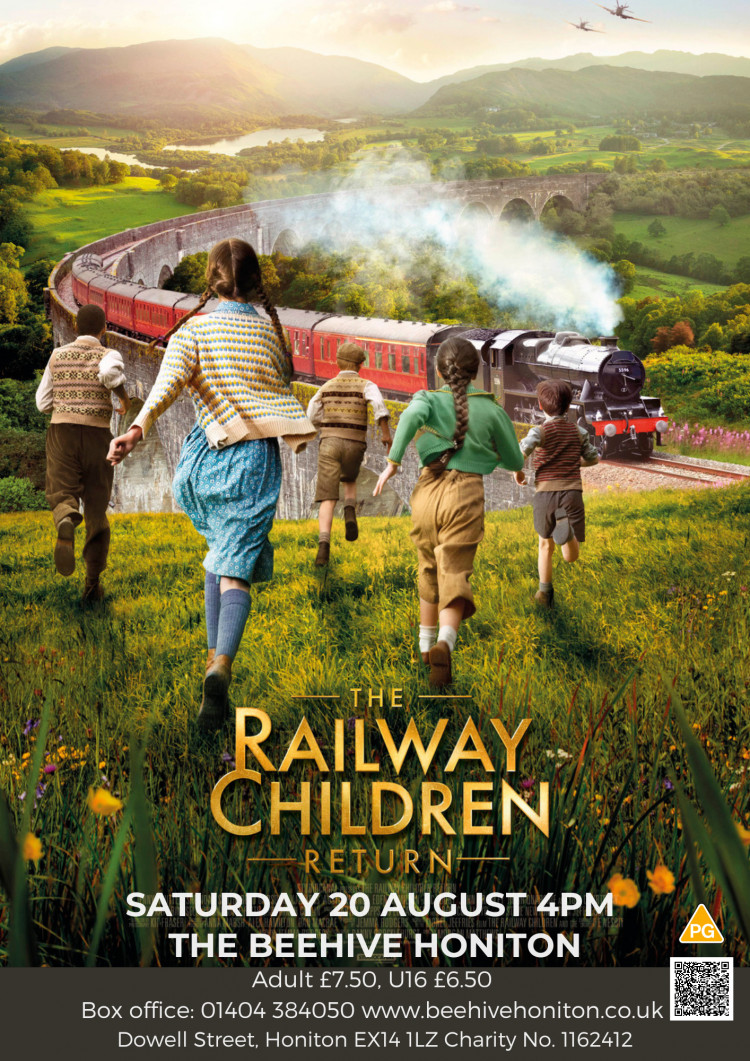